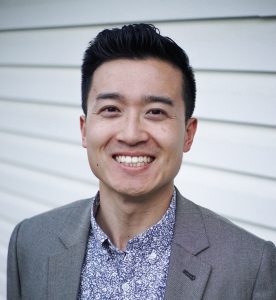 Michael Guo is a proud Vancouverite, who completed his medical school training at the University of British Columbia before returning for residency. He is a current General Surgery resident who is pursuing a Master’s in Health Science at UBC in conjunction with his residency under the Clinician Investigator Program. He hopes to lead a career as a surgeon-scientist investigating surgical outcomes in immigrants and those of lower socioeconomic status, and how to best facilitate their access to healthcare. His research interests include surgical epidemiology, database-driven health outcomes research, and health economics. When not scrubbed in, he can be found playing a variety of intramural sports around the city, grooving to pop music, or floating on a body of water near you. 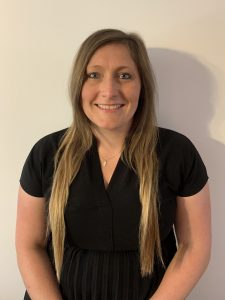 Micheline completed a Bachelor of Science in Rehabilitation Science with a major in Physical Therapy NP at McGill University. Afterward, she pursued medical school at Université de Montréal. The West Coast charms convinced her to complete her residency in Pediatric Neurology at the University of British Columbia. Focusing on her passion for Neonatal neurology, Micheline will be using the support from CIP to complete a fellowship in Neonatal neurology at The Hospital for Sick Children in Toronto. This fellowship will allow her to pursue research focusing on the interactions of neonatal encephalopathy with glycemia and their impacts on cortical visual processing. For this project, she will be working with Dr. Tam and the NOGIN research study team in the context of a Master of Science at the Institute of Medical Sciences. 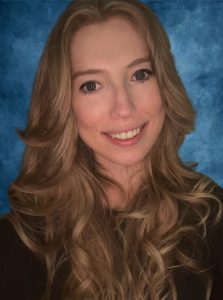 Alexandra Roston ​completed her medical training at the University of Alberta, before returning to Vancouver to pursue residency training in Medical Genetics at the University of British Columbia. She holds a Bachelor’s in Biochemistry, Biophysics and Molecular Biology (Whitman College) and a Masters in Science Writing (Johns Hopkins University). While enrolled in the Clinician Investigator Program, she aims to learn more about British Columbia and Yukon patients who are undergoing genetic testing for ovarian cancer. When she is not working, she loves spending time with her family and enjoying the beautiful BC outdoors!